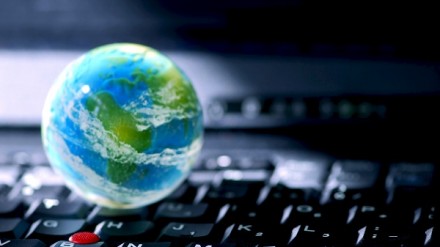 101 Signals: Want to Know Business? These Are the Only People You Need to Follow

If you want to see where technology is headed tomorrow, follow the collective pool of money that powers it today. AngelList offers a daily glimpse of the ideas and people attracting attention and cash.

Why Aren’t There More Designer Founders?

We’re supposedly in the midst of a design renaissance, where beyond the cliché Steve Jobs and Apple ecosystem example, we see a design-centric focus in everything from soap (Method) and thermostats (Nest) to email (Mailbox) and even baby food (Plum Organics).

Personal Q&A Site Ask.fm Is Growing At A Clip Amid Media Backlash Over Safety Of Its Young Users

Ask.fm, the Latvian startup that’s been left carrying the personal Q&A torch after its inspiration, Formspring, pivoted to pastures new, is continuing to grow at an absolute clip. It’s now at 65 million registered users, up from 8 million in June last year, and is adding about 300,000 new users per-day, seeing it garner 190 million unique visitors last month. User sessions sit at a highly engaged 15 minutes on average, too. But this growth isn’t without cost. 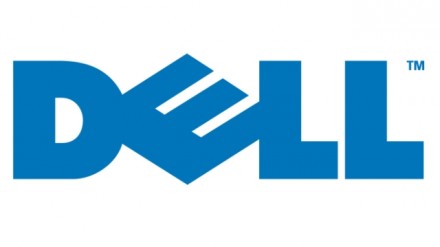 Dell Looks To Smartwatches And Wearable Tech, But That’s Just Another Boat To Miss

Dell is reportedly investing in wearable tech, with an eye to developing smartwatch devices, according to a report from The Guardian. Dell itself is saying that it’s looking closely at the wearable tech trend, with the aim of predicting what personal computing will look like in five years’ time. It’s a smart move sure, but also an obvious one: if there’s a computer company out there with an R&D department that isn’t at least exploring wearables, they should probably just pack it in. 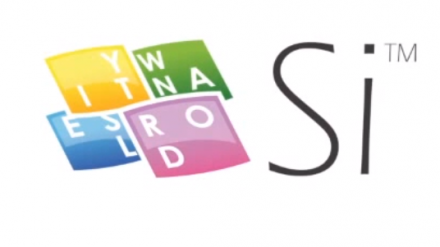 SnapKeys Adds A Second Software Keyboard To Its Qwerty-Attacking Arsenal

After last month’s full launch of its Si Evolution Qwerty alternative, invisible keyboard maker SnapKeys is launching a second keyboard later today — called Si Revolution — which pushes the typing disruption even further by letting users tap anywhere on each of its four keys to form words. SnapKeys’ word prediction technology does the rest, and with so few precise taps required this keyboard really can disappear entirely — with the user needing only to tap a basic general position on the screen to spell words. 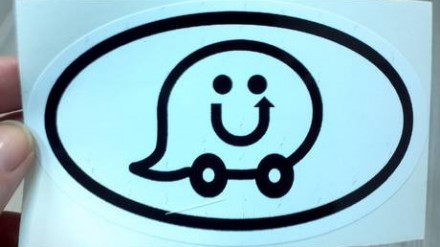 The US Patent Office has just published a new patent application by Apple (via AppleInsider) that integrates crowdsourced traffic data for real-time information about road conditions, similar to what Waze does. Waze, which was just acquired by Google, seeks user input on changing road conditions, and rewards users for making accurate reports. Apple’s patent also offers route choices based on criteria like “Scenic Route, Light Traffic, No Construction” and more that are also rated and reviewed by users. 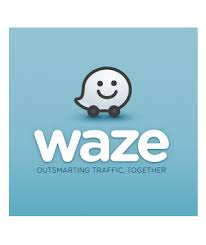 After months of speculation, the fate of Waze, the social-mapping-location-data startup, is finally decided: Google is buying the company, giving the search giant a social boost to its already-strong mapping and mobile businesses. Although speculation has had it at $ 1 billion, so far there is no price on the deal. It’s a doubly strategic move. 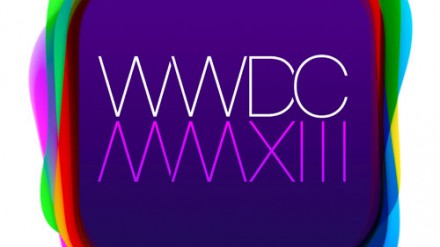 On March 7, 2012, Apple unveiled the third version of its iPad tablet at a press event in San Francisco. Not long after, I was talking to a friend in the tech press who wondered if the event hadn’t signaled the decline of Scott Forstall, who was conspicuously missing from the event stage even though he ostensibly oversaw the operating system that ran the iPad. Forstall’s reported protector at Apple, co-founder Steve Jobs, had died five months earlier. Still, I thought my friend was being a little paranoid.

After Closing $3 Million Series A, Qwaya Wants To Help SMEs Get Down With Facebook Ads

It’s often said that if you’re not on Facebook you don’t exist, so dominant in our social lives has the uber-social network become. And so it wouldn’t be surprising to learn that businesses — big and small – may feel the same way. Hoping to cash in on the rise of Facebook advertising is Stockholm-based Qwaya, which offers a cloud-based tool for SMEs to create, publish and measure the effectiveness of Facebook ad campaigns. 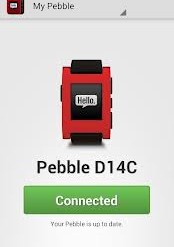 Get ready for a whole lot more Pebble. The smartwatch company just announced several software enhancements for the Pebble and a $ 15M Series A led by Charles River Ventures. Pebble is not going to sit around, scared of iWatch rumors. They’re plowing forward on their own accord and committed to providing the best platform possible for developers and consumers.